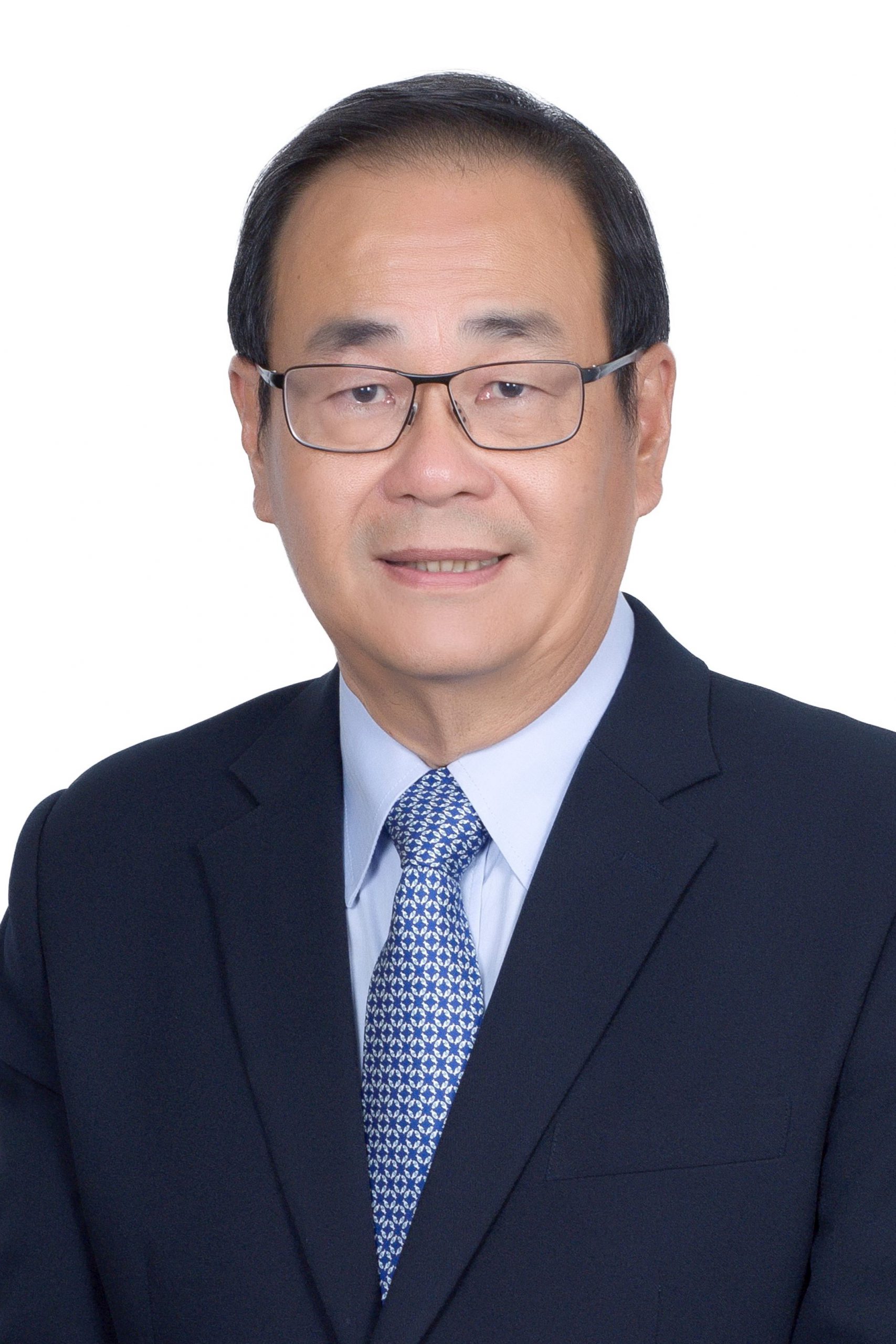 Holds a degree in Bachelor of Science in Business Administration from The Ohio State University, USA in 1985.