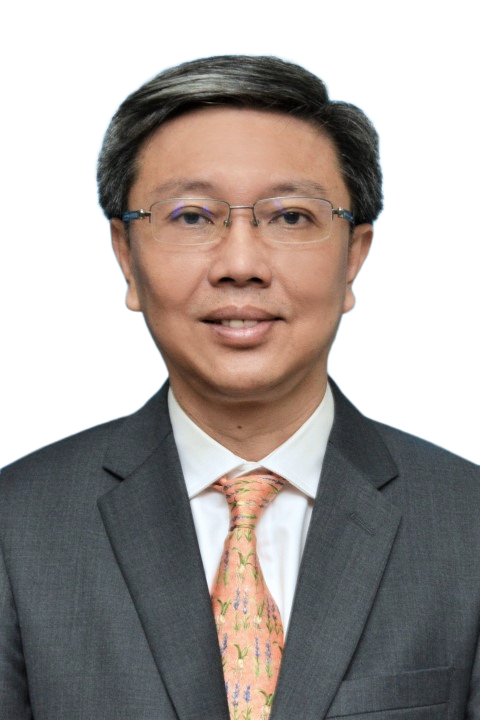 He started his articleship at Garners, Chartered Accountants, United Kingdom in 1988 until 1992. He joined PriceWaterhouse in 1992 and was promoted to the position of Senior Consultant before he left the firm 3 years later to head the Finance Division of a subsidiary of Arab-Malaysian Development Berhad. Subsequently, he joined the Rashid Hussain Berhad Group and his employment stint with the group included a 2 ½ years overseas posting as the Director and Head of Finance and Administration for the group’s subsidiary in Indonesia. He is currently in public practice as a Chartered Accountant and the Managing Director of Alliance Corporate Taxation Services Sdn. Bhd., a tax advisory and consulting company. He was appointed as the Independent Non-Executive Director of the Company on 22 February 2008. On 29 May 2013, he was appointed concurrently as the Chairman and Senior Independent Non-Executive Director of the Company. He was then re-designated as the Chairman and Independent Non-Executive Director of the Company on 12 August 2016 to be in line with the Malaysian Code on Corporate Governance 2012. He also sits on the Board of several private limited companies.