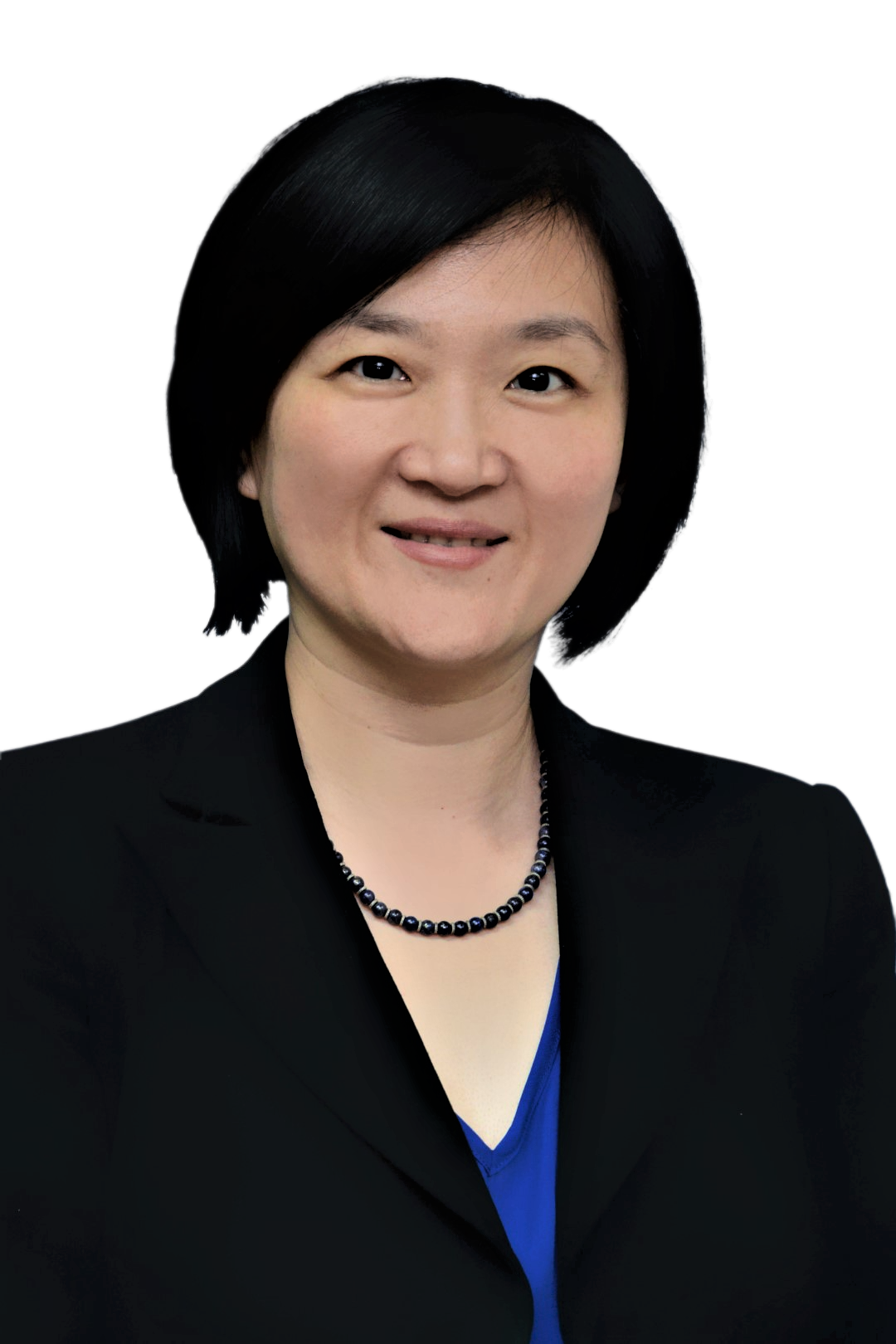 Graduate from University of Melbourne, Australia with a double degree in Law (Hons) and Science.

Ms. Tan is currently a partner in the legal firm of Chooi & Co + Cheang & Ariff and has been in active legal practice since 1994. She specialises in corporate and securities law where she is principally involved in advising on capital market transactions, mergers and acquisitions, corporate restructuring as well as corporate finance related work. She was appointed as the Independent Non-Executive Director of the Company on 29 May 2013. Subsequently on 12 August 2016, she was re-designated as Senior Independent Non-Executive Director of the Company.